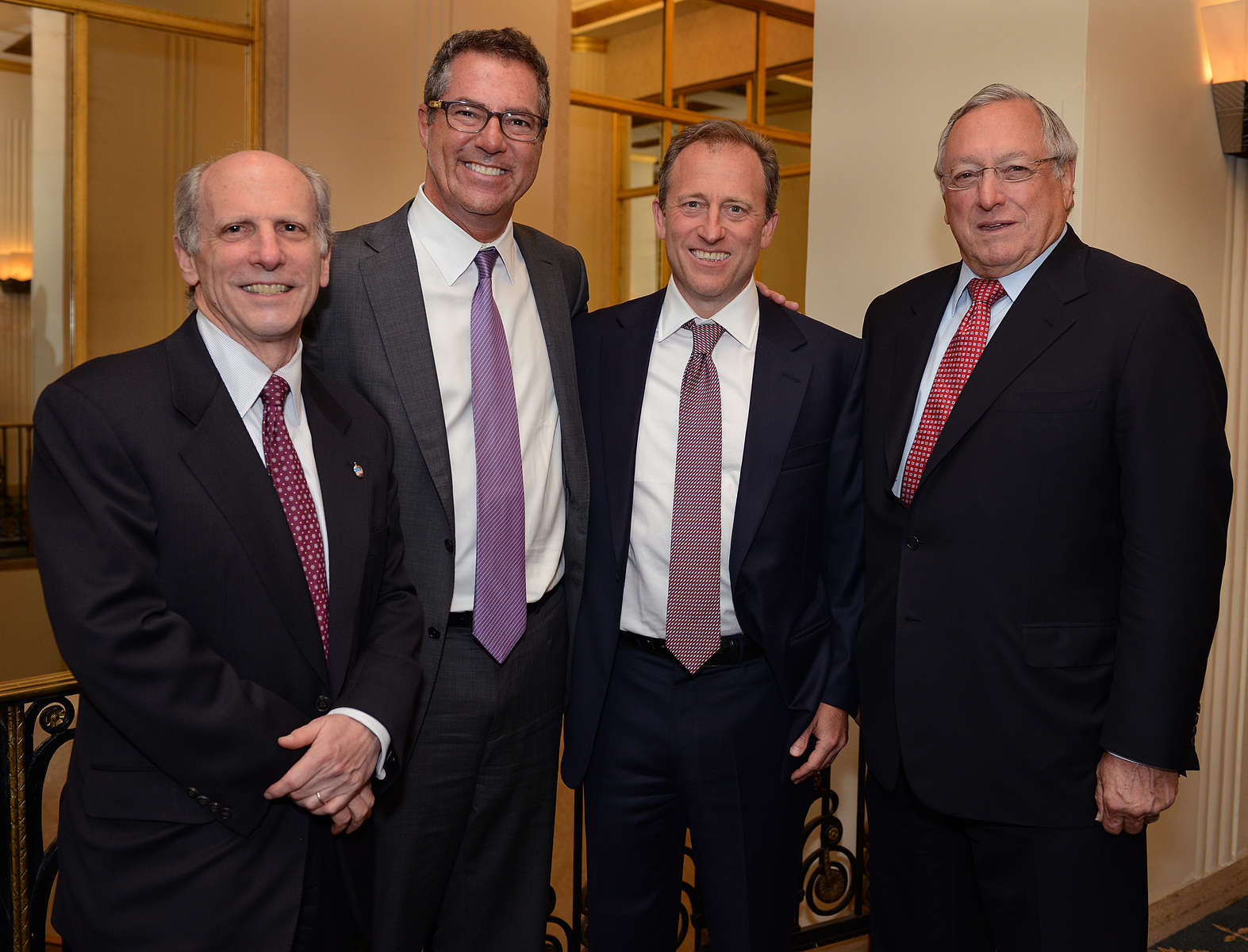 The Legal Aid Society held it's 37th Annual Awards Dinner on Wednesday June 4, 2014 at the Waldorf-Astoria Hotel. The event was a fundraiser for the Society. Approximately 900 people attended. It was the most successful dinner in the Society's history.

At left is Richard Davis-Chair of the board of The Legal Aid Society. At right is Legal Aid President and Of Counsel at Skadden, Arps, Slate, Meagher & Flom Blaine V. (Fin) Fogg.